Our first review from france! 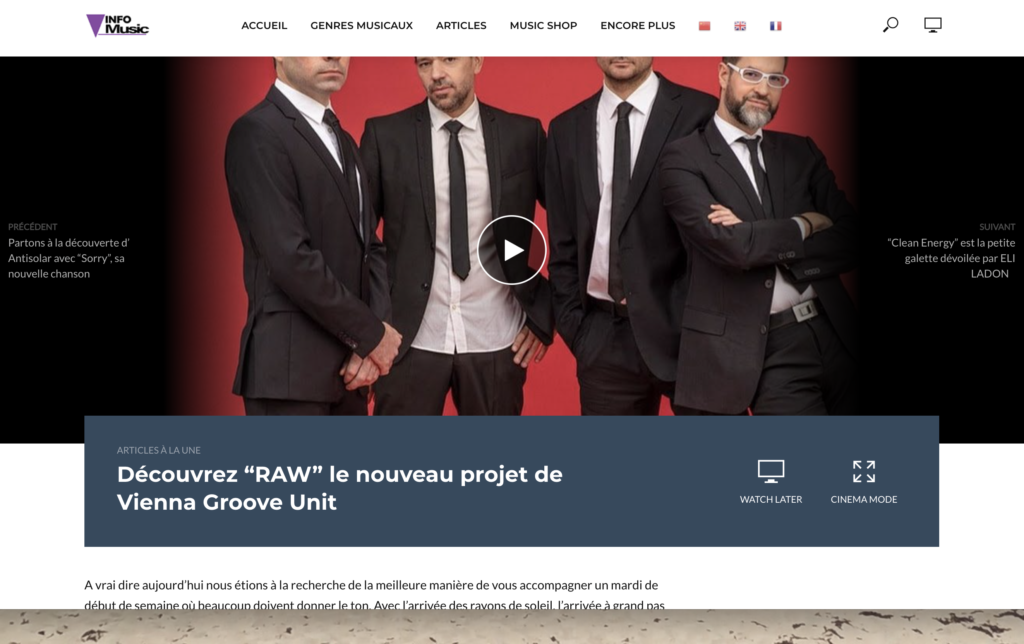 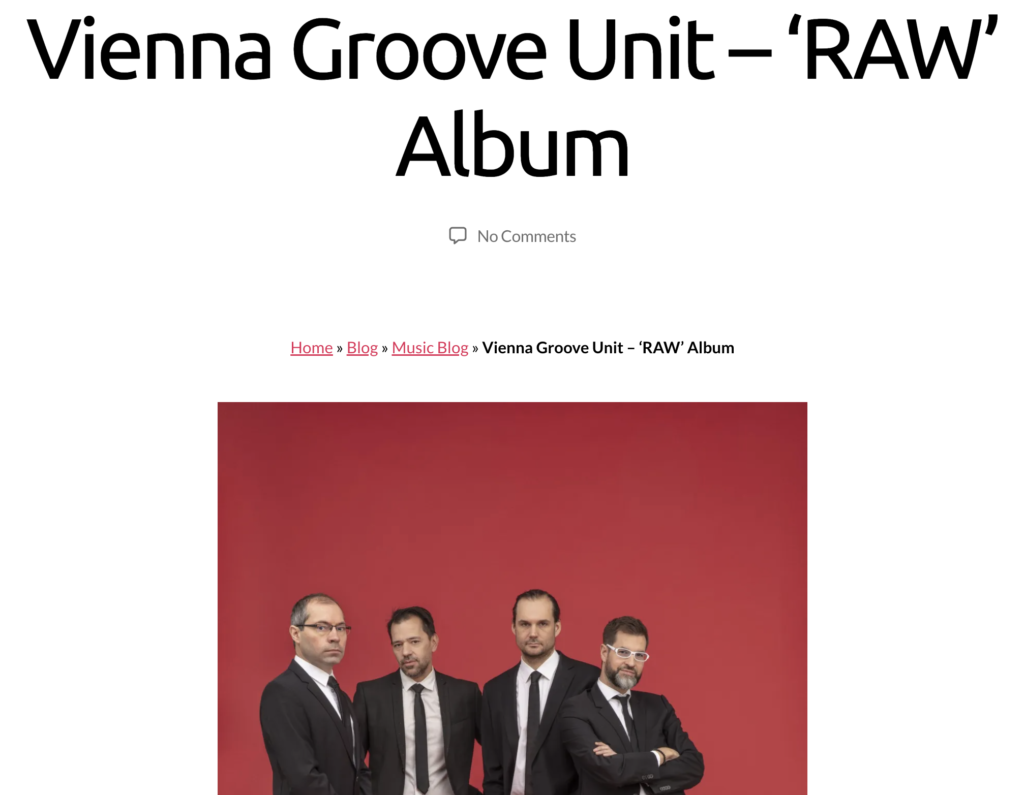 Another great review reached us from fvmusic-blog. Thanks a lot for your nice words!   Vienna Groove Unit – ‚RAW‘ „Austria-based band Vienna Groove Unit has released the magnificent album ‘RAW’, in December 2021. It is a funk-soul release that needs to be heard this Spring! ‘Vaccine’ opens the release to an addictive beat and […]

Another great review just came in from the U.K.! 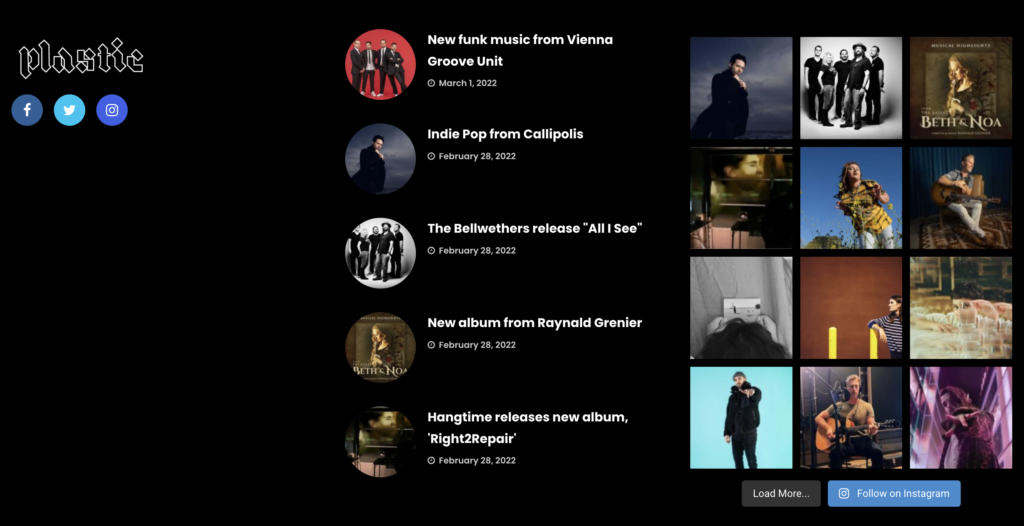 Big shout-out to plasticmag from the u.k. for their great review of RAW!   „As artist titles go, there are few that are as descriptively perfect as this one, the Vienna Groove Unit are exactly what it says on the tin. After a short hiatus following thousands of successful gigs across the globe, this four-piece band reconvened […]

A great review reached us from the U.K. !

Big shout out to indiedockmusic blog:   „Four professional musicians from Vienna, Austria with extensive concert experience immersed themselves in the realization of their creative potential. The band is called Vienna Groove Unit and on December 9 last year, their debut album ‚Raw‘ was released. The record has collected 6 instrumental songs that 100 percent confirm […]

Album of the week „@Jazz_austria“!

„RAW“ was voted „album of the week“ by @jazz_austria! Check out their IG post here! 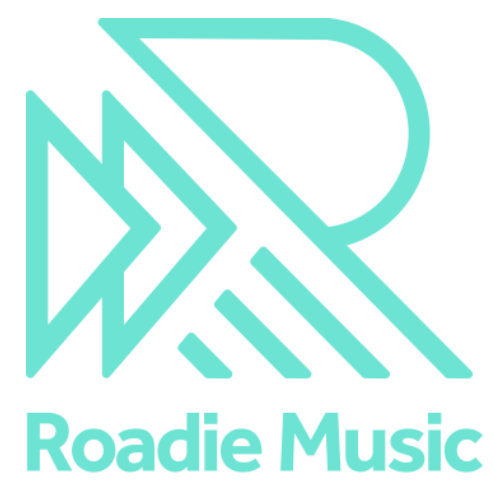 (translated from portuguese) „Vienna Groove Unit shows perfection to the ultimate limit with its album RAW. There are groups that come in and the fans already know that the result will be a win. This is very much the case with the Vienna Groove Unit with their highly wonderful music that is well structured in […]

„The reverent“ video of our radio show online! 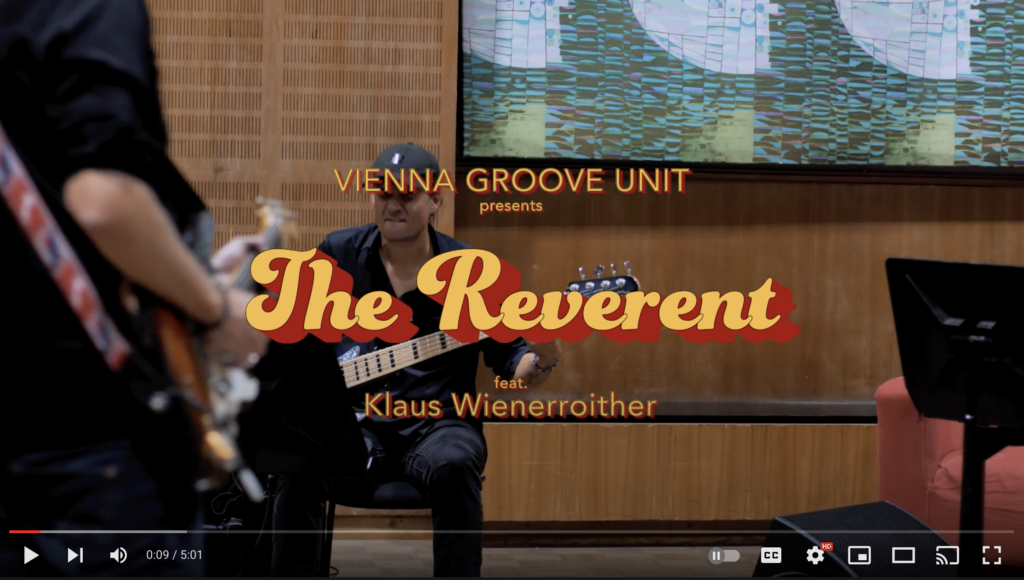 The vienna groove unit had the pleasure to be invited to klaus wienerroither’s show „Ö1 Kunstsonntag: Radiosession“ to present their new album „RAW“. There they also performed three previously unreleased songs and a fine jam involving the host of the show!   Check out „the reverent“ feat. klaus wienerroither: Subscribe to our YouTube channel! 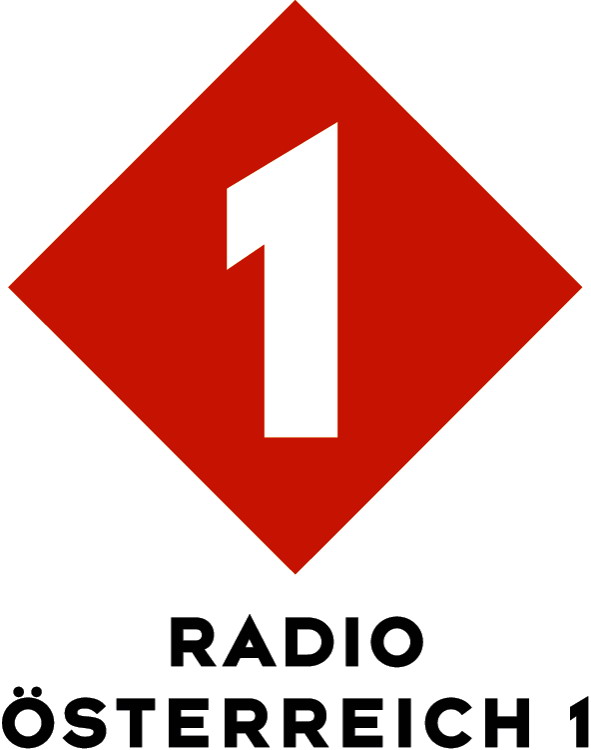 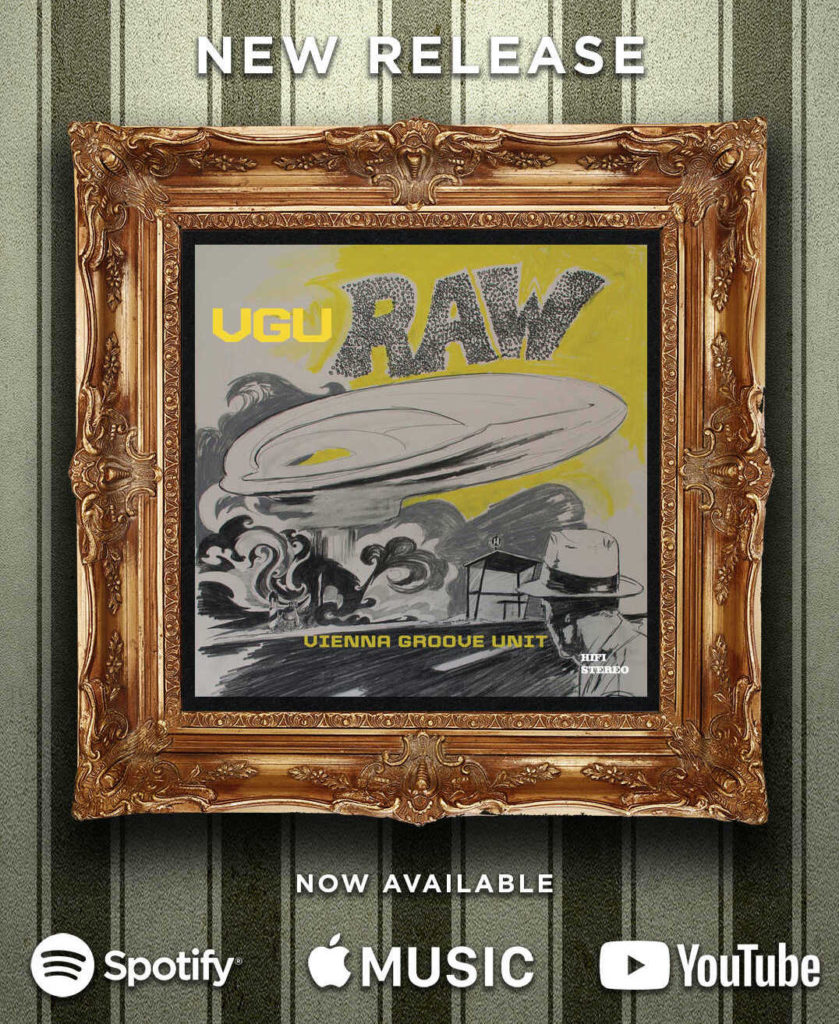 Now you can listen to our new album „RAW“ on your favourite streaming platform! Release date: Dec., 9th 2021 -> Check our linktree here! 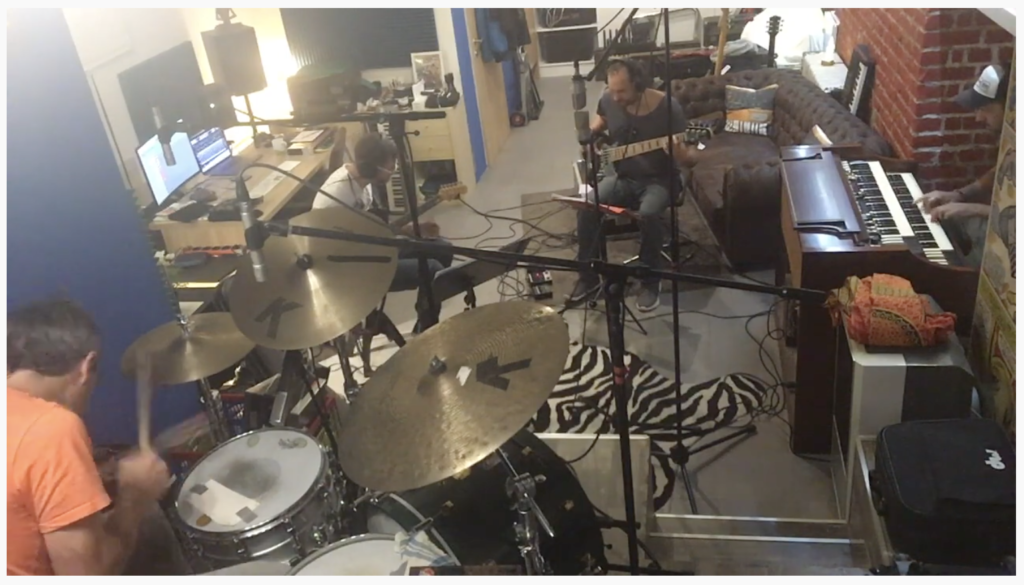 Watch the first part of how we recorded „the reverend“ for our first album „RAW“! -> subscribe to our youtube channel!